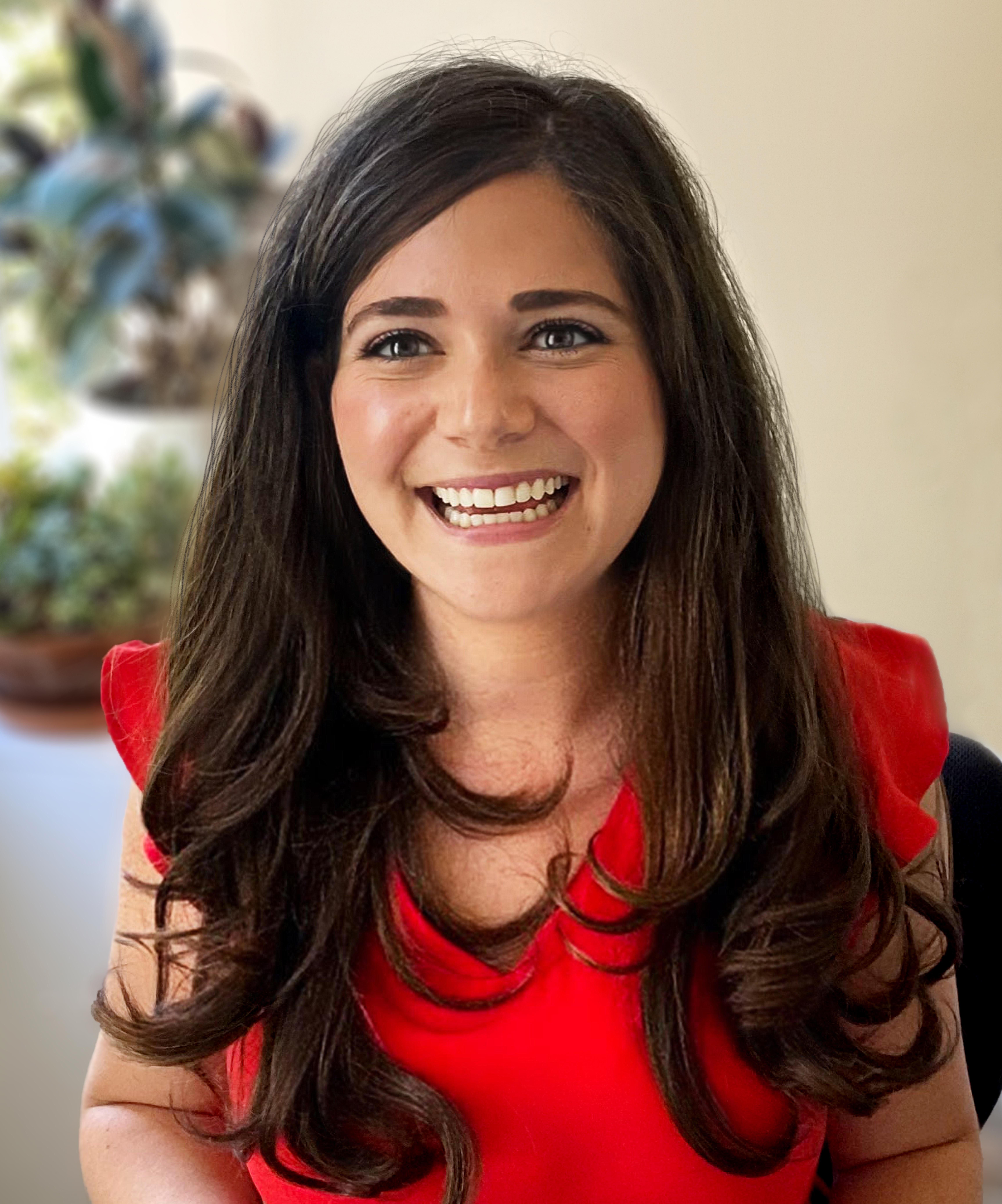 I’m Logan Ury, I’m a behavioral scientist turned dating coach. I’m the Director of Relationship Science at Hinge. I recently wrote a book called How to Not Die Alone.

Right before I started writing in earnest, when I got my book advance, I bought a new MacBook Air and I wrote using that.

I wrote exclusively in Google Docs for the first eight months or so. I worked at Google for six years, so I’m a really big fan of their tools. Unfortunately, at some point the manuscript became too big and my files kept crashing. At that point I switched to Microsoft Word, which was what my editor / publisher insisted I use anyway. My advice is to start using Word from the beginning, just make sure you have the auto-save feature on.

For my research, I bought this voice recorder for in-person interviews. I once lost a week’s worth of critical interviews on the New York subway. I was devastated. I highly recommended recording backup files on your phone. I conducted and recorded remote interviews over Zoom. I used Rev.com for transcriptions.

I didn’t do an official outline, and it might have been helpful if I had. I had a sense of the questions I wanted to answer and how to set about answering them. By the end, though, my Google Drive was filled with many, many Google Docs of interviews and research - it was somewhat chaotic.

I’m definitely a morning person. I like to write early in the morning, from whenever I wake up to around 1 pm. After that it’s hard for me to be my most creative. That’s why I keep my mornings free and schedule more meetings and 1:1’s in the afternoon.

I wrote a lot of my book at my home office, which was basically a tiny porch the landlord converted to a sunroom. I also wrote many chunks of my book at the WeWork along the Embarcadero. That was probably my favorite month of working on my book — waking up early, eating breakfast, traveling to the Embarcadero, working from 9-3 on writing and editing, working out, and then going home or meeting up with friends feeling like I’d had an immensely productive day. (The worst part of a book is feeling like you’re always behind and didn’t work enough that day.)

First of all, I really like to have the basics — a solid monitor, mouse, keyboard, chair, and computer. If your spacebar doesn’t work or your back hurts when you sit, it’s not going to be conducive to getting work done.

I did big chunks of my writing at different Airbnbs or friends’ houses. I really love working from different locations. One week I wrote alone in Mexico before a wedding there. Another week I worked alone from Austin. Another great writing session took place at my best friend’s beautiful apartment in the Marina. Getting out of my house and routine, not making any social plans, and dedicating myself solely to writing is my favorite way to work. Just writing this right now makes me nostalgic for this work trips!