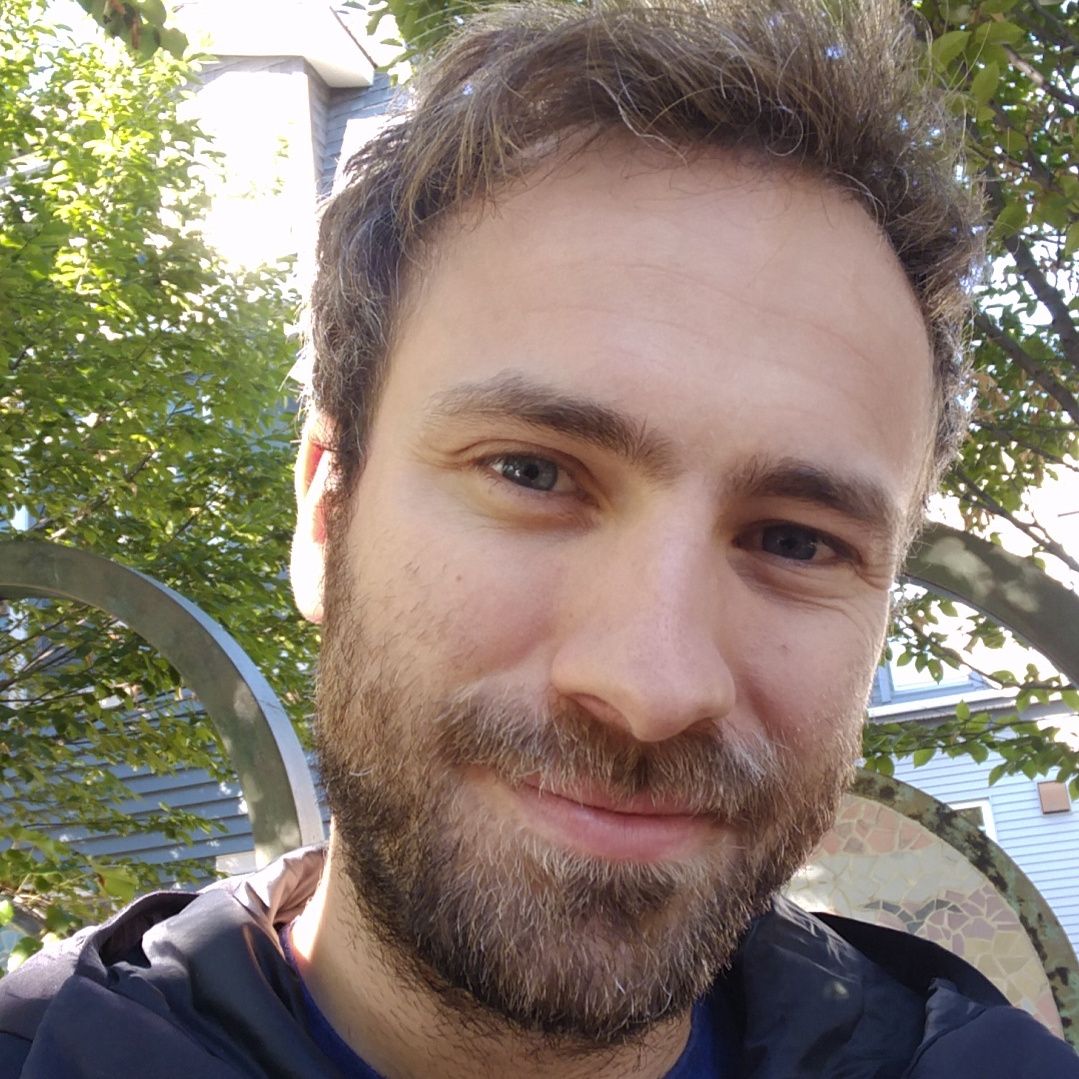 I’m Jon Gjengset, and I’m primarily known as a guy who does programming education through live coding videos. I just (as of September 2021) finished writing Rust for Rustaceans, a book aimed at teaching those who already know the Rust programming language how to make better use of it and understand more of the underlying building blocks.

I wrote the book partially on my beloved ThinkPad X1 Carbon, and partially on my own home-built desktop computer, both running Arch Linux with a heavily customized desktop setup (bspwm + ulauncher + polybar). I personally prefer writing in markup languages like Markdown and LaTeX, but for my book I used LibreOffice so that I could work with No Starch’s templates and editorial process, and Evince to annotate the PDFs after they’d gone through layout (normally I prefer mupdf for PDF files).

I kept all my notes, LibreOffice documents, and layout review PDFs in a single git repository, so that I could easily check out past versions of documents if need be. I’m also hoping to use that later on to visualize my writing progression.

The whole book was written on a Mistel Barocco MD600 split mechanical keyboard with Cherry MX Clear Switches, and on an Uplift automatic standing desk. Though I must admit for some reason I could never write while standing, even though I have no problem with programming while standing.

While writing I was always either a full-time student or a full-time employee, so nearly all of my writing happened in the evenings. I generally had Monday, Wednesday, and Friday evenings reserved for writing starting after dinner and going until bed. I would also spend a full or half day every other weekend or so to get some longer writing sessions in. I found that keeping a relatively formal schedule with sessions that weren’t too long, and with space in between, helped keep me motivated. Though I will admit that it was sometimes hard to get started after a long day of studying/working — music, tea, and a willingness to say “today I’m not productive, I’m going to stop” helped with that.

I did all my writing at my desk at home, though I moved from Boston to Los Angeles half-way through the book so in practice that means it was written at two desks.

Hot water dispenser nearby for tea refills (Twinings Earl Grey). Nut mix (Whole Foods’ Eagle Rock trail mix) for belly refills. Cat nearby for petting refills. Girlfriend nearby for cuddle refills. Playlist with non-distracting music that is not too slow, not too fast, and also not too repetitive in the background. And windows to look out through while thinking — preferably onto a street with people on it to observe.