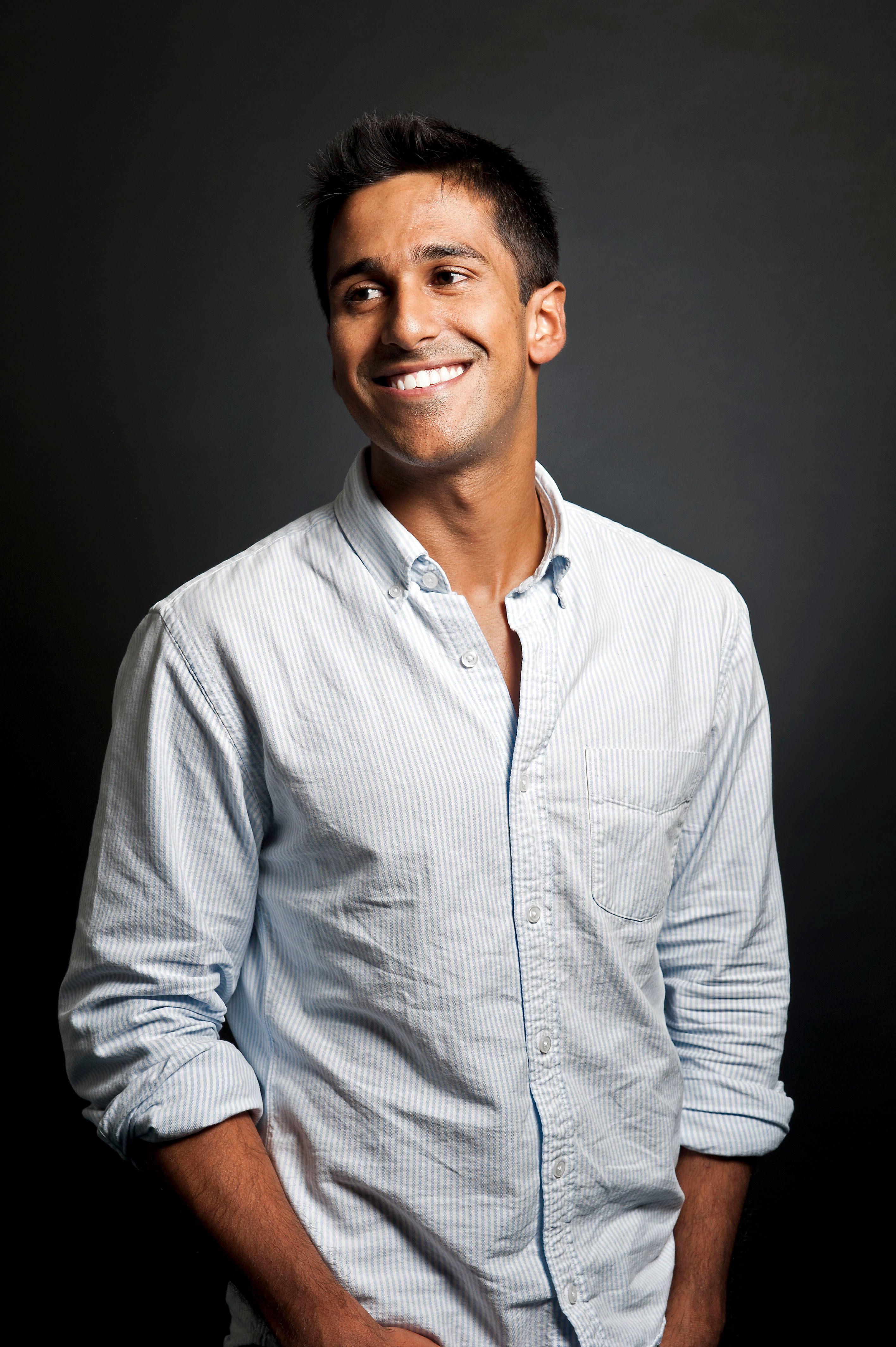 My name is Jimmy Soni, and I’ve written a few different things over the years. Primarily, my longest written work is in the form of books. I focus on histories, mostly, and generally, my ideas come from searching for a book I want to read—and not finding it.

That’s what motivated my first book, Rome’s Last Citizen. I had read some biographies of Cicero and Caesar—and honestly, I just went looking for a biography of Cato. When I couldn’t find it, I badgered my buddy Rob Goodman into doing the book with me. We had no idea what we were doing—we weren’t classicists, and we were both working full-time–but I figured there was no downside to trying.

That book went well, and it led to our second collaboration, a biography of Dr. Claude Shannon, one of the great forgotten geniuses of the 20th century. That was another one where we felt like amateurs—but being non-engineers, we actually were able to learn about Shannon’s contributions in a fresh way and explain them to readers who might also be non-experts.

Along the way, I worked as a co-writer on a remarkable book about a remarkable woman, named Jane Walentas. Jane spent decades of her life restoring a carousel which found a home in a Brooklyn waterfront park. My daughter and I had ridden the carousel a bunch, and I dropped Jane a thank you note. We met up, had a lively conversation, and then at one point, I asked her if there was a good book I could give my daughter about the carousel. She mentioned that there wasn’t—and then we were off to the races. Sadly, she never lived to see the book completed, but it’s a beautiful testimony to the work she put into the restoration and placement of it.

My latest work, which debuts in February 2022, is about the origin story of PayPal and the people who brought it to life. When I studied Dr. Shannon, I examined Bell Labs, where he worked. Bell Labs was a total talent warehouse, with some of the leading scientists and researchers of its day on the payroll. PayPal was where many of our tech luminaries—including Reid Hoffman, Elon Musk, Peter Thiel, and Max Levchin—got their start. The alumni from that group have built YouTube, Yelp, LinkedIn, Yammer, and many other companies. I found it interesting that one start-up could produce so much talent, and I wanted to understand what happened in those years. It was a long project, but I hope what I’ve captured in THE FOUNDERS is how these people came of age and how the company was built. It’s a fascinating story, and my hope is that it reveals the humanity and uncertainty at the heart of these ventures.

So I’m fairly low-tech in some ways—I don’t have a set of fancy tools or elaborate programs to help. Here’s what does help:

For long non-fiction narrative projects, I found Scrivener to be a fantastic system for organizing information, ideas, and sequencing chapters. It’s what I use at the outset just to gather all the string in one place.

Huge kudos to the creators of Otter.AI, which is a fantastic and affordable transcription service. Because of the number of interviews my books have required, I couldn’t possibly pay for the higher-end transcription services without breaking the bank; with Otter, I get a solid transcript and a very effective UX to boot.

For those who do bibliographies and endnotes, ZBib is a game-changer. It took me a while to find it, but I had it open for weeks at the tail end of the PayPal project. It automatically helps to create the right citations, and if you’re as nuts about those as I am, this will be a life saver.

A MacBook Air throughout. When it gets to the point that I’m revising PDFs and what are called “first pass pages,” I’ll toss the laptop next to a monitor and do two screens. That includes a simple mouse and keyboard, because at the PDF point, you’re having to make edits within Adobe Acrobat, and you want to toggle between screens. (It’s how you can fact-check and do endnotes more efficiently.)

So this evolves over time, and each writer has to get their own groove and rhythm going. Here’s what works for me:

When: I typically start writing at around 4 AM. Especially when I’m on a book project, I basically do this every day, seven days a week, with very few exceptions. I find that the time between 4 AM and 9 AM is relatively distraction-free, and if you do books as a side hustle, as I do, then it’s also a chance to get this work done before you shift to other work. On weekends, I just do 4 AM to around 4 or 5 PM, but the principle—capturing those precious, distraction-free hours—is the same.

Where: I wish I had a more dramatic answer here, but it’s just on my couch, on a laptop, in the living room. That changes occasionally, but another big principle for me is just keeping the location consistent so that I’m not choosing where to write or using brain power to perfect the ideal set-up. I just head to the same well-worn spot on the couch, fire up my laptop, and get moving.

So I don’t know if I have a dream writing setup per say, but I suppose if I’m being asked to sketch it out, in brief: I’d like to have a quiet room, with a window (with blinds), a comfy chair, a place to keep books, and close to my home. It sounds simple, but again, the principles behind it are about getting quiet and minimizing a commute.

The blinds are key to me: I often just need to shut out the whole world when I’m nose-deep in a book project. To achieve that, I’ll often draw my blinds. There are days, especially the weekends, when I can go 36 to 48 hours without talking to another human in person. It’s hard to describe, but the book takes over your life—and if you’re anything like me, you sort of lose the ability to engage with your fellow humans for a while. My friends have gotten accustomed to this—more than one of them has become a “book widow” when I’m in the deepest parts of a project.

I think the biggest thing about my “dream writing setup” is about time, not creature comforts or location. This might be because English is my third language and I’m a non-native speaker of it, but I find quality writing to be a lot of work and labor—enjoyable effort, but effort nonetheless. It just takes me a ridiculous amount of time per sentence, per paragraph, per page. I’m an inveterate revisor of my own work, sometimes to the point of madness. So for me, the “dream” means having more time to write so that I have more time to catch those fleeting, perfect moments when a sentence snaps into place or the right word moves from the tip of my tongue onto the page. Those tiny wins are magical, and the thrill in those moments is what keeps you going day after day.