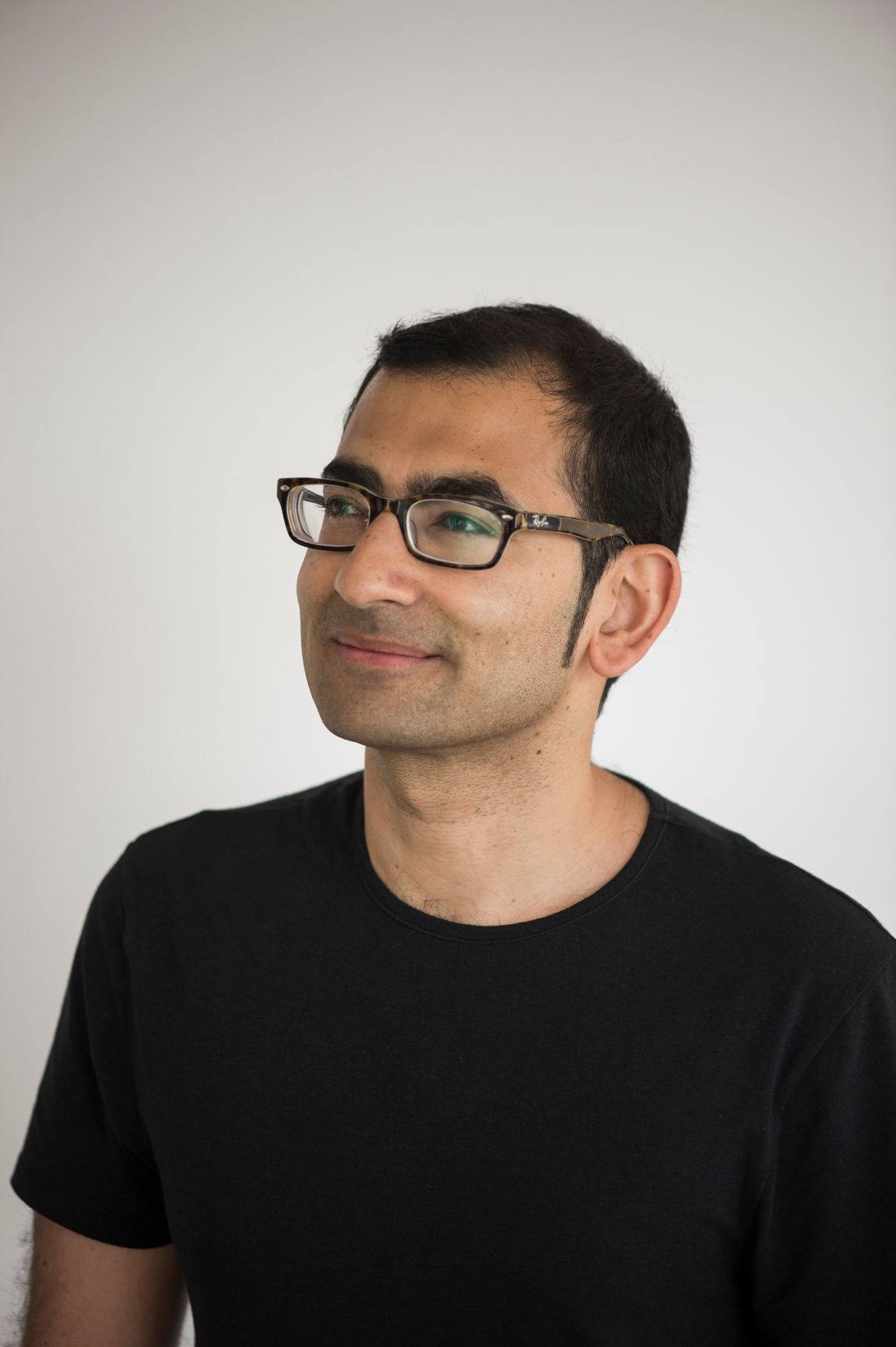 I’m Ananyo Bhattacharya and I’ve worked as a science correspondent at the Economist, an editor at Nature, and a medical researcher at the Sanford Burnham Prebys Medical Discovery Institute in San Diego, California. Most recently, I wrote a book called The Man from the Future about the ideas of the Hungarian-American mathematical genius, John von Neumann. While many biographies claim their subjects changed the world, in the case of von Neumann, it’s true! From computers, the Internet and nanotechnology to quantum physics, the nuclear bomb, military strategy and modern economics, he flitted from field to field, sparking revolutions wherever he went.

Ironically, ‘The Man from the Future’ was written on hardware and software from the past. I’m chained to Microsoft Office Word 2007, which may have been the last time I paid for a license for anything! I save whatever I’m working on direct to Dropbox and keep a reasonably up-to-date version on my computer’s hard drive. I’ve tried OpenOffice and Google Docs but we never really clicked. As for hardware, most of my writing was done on whatever laptop my employer was good enough to provide; usually Dells, HPs and Macs. When I left the Economist to write the book I splashed out on a refurbished T430 Lenovo ThinkPad for a couple of hundred pounds. That was about four years ago and unless the market for books about obscure mathematicians is a lot bigger than I imagine, I’m going to be writing on it until either it or I expire. It’s sturdy with nice chunky keys that thud rather satisfyingly when I hammer them. What more do you need?

The limits of my working day are dictated by my kids. Once they’re in school, I dispose of any pressing housework then go for a walk in the woods near my home. About a third of ‘The Man from the Future’, the third before Covid, was written in a local pub that had free WiFi and sold bottomless cups of coffee. The remainder was written at a small desk in my bedroom in between homeschooling that is still my primary place of work now.

The perfect is the enemy of the good but since you ask I imagine a small, simply furnished abode on the Italian island of Salina. I would write at a battered, sun-beaten old mahogany desk placed near a window with views across the Tyrrhenian Sea to Mount Stromboli, puffing away in the distance like a warm-hearted old uncle on his pipe. For lunch, I’d nip out to the sun-drenched piazza for some pane cunzato and maybe take a dip if it’s too hot to work. I could go on but you probably get the idea…